Olaparib (Lynparza) was recently approved for use as maintenance therapy in patients with germline BRCA1/2 mutations following 4 months of platinum-based therapy. The approval was based on data from the phase III POLO trial, which showed an improvement in progression-free survival and overall survival with olaparib versus placebo, says Pant.

Investigators are actively pursuing other alterations within the DNA damage repair (DDR) pathway in order to expand the utility of PARP inhibitors to other patients. The DDR pathway encompasses several genes. There are some initial data on PALB2, which is a DDR gene. Other DDR genes might not be so affected by PARP, but trials are ongoing right now. Clinical trials are also evaluating RAD51, which is one of the other DDR genes in addition to ATR inhibitors, which target resistance mechanisms to PARP. These agents will be evaluated as monotherapy and in combination with other PARP agents, concludes Pant. 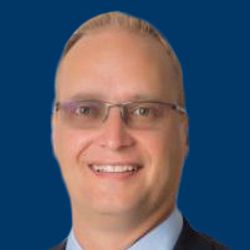 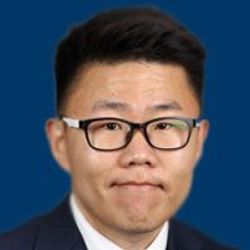