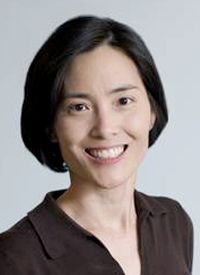 In less than a decade, this aberration in NSCLC has gone from a little-understood molecular subset to a robust area of development with 4 FDA-approved drugs and additional novel agents under study. Shaw, whose work has been instrumental in defining and shaping the field, said moving more potent ALK inhibitors into the frontline setting and focusing on combination approaches are among the key strategies currently being explored.

“Overall, the constant cycle of response— resistance to each line of ALK inhibitor therapy seems to foster increasing tumor heterogeneity and a greater propensity to develop ALK-independent mechanisms of resistance,” Shaw said in an interview with OncLive.

During the interview, Shaw discussed findings involving several approved and emerging agents from studies she has conducted. She is the director of the Center for Thoracic Cancers and the Paula O’Keeffe Endowed Chair of Thoracic Oncology at Massachusetts General Hospital and a professor of medicine at Harvard Medical School, both in Boston.

OncLive: What are the implications of ALK-positivity in patients with NSCLC?

Recently, 2 second-generation ALK inhibitors, ceritinib and alectinib, were tested in the first-line setting. Both appear to be more effective than crizotinib as first-line therapy. In the head-to-head comparison of alectinib versus crizotinib, alectinib more than doubled the median progression-free survival [PFS] compared with crizotinib : median PFS, 25.7 versus 10.4 months.1 Alectinib was also much more active in treating brain metastases and significantly decreased the time to progression in the brain, compared with crizotinib. Based on this data, alectinib has been approved in the United States and Europe for first-line treatment of metastatic ALK-positive NSCLC.

What are the most promising ALK inhibitors in development beyond those that are already approved by the FDA?

Although ceritinib is likely more effective than crizotinib as first-line therapy, the median PFS with first-line ceritinib was 16.6 months,2 notably less than alectinib, and ceritinib is associated with significantly more gastrointestinal adverse effects than either crizotinib or alectinib. Thus, our preferred first-line therapy for newly diagnosed patients with metastatic ALK-positive NSCLC is alectinib.The most promising ALK inhibitor in development is the third-generation drug lorlatinib. Lorlatinib has completed phase I and phase II testing and has received FDA breakthrough therapy designation for patients with previously treated ALK-positive NSCLC. In the phase I study of lorlatinib, we showed that ALK-positive patients who had failed 2 or more ALK inhibitors had a response rate of approximately 40% with a median PFS of 9 to 10 months.3 Similar results have been seen in the phase II study.

What are your thoughts about the potential of ALK inhibitors to affect overall survival (OS)?

What are the key unanswered questions or challenges to the use of ALK inhibitor therapy in NSCLC?

Of note, lorlatinib is highly brain penetrable and has shown significant intracranial activity, including in patients who have failed prior brain-penetrable ALK inhibitors such as alectinib. Lorlatinib is currently being tested in a phase III study comparing lorlatinib versus crizotinib as first-line therapy [NCT03052608]. Since lorlatinib can effectively inhibit all known single ALK resistance mutations, the hope is that first-line lorlatinib will improve PFS even beyond what has been seen with first-line alectinib.There is no question that ALK inhibitors improve OS. At this point, it is impossible to demonstrate an OS difference in a randomized phase III study given crossover, either in the context of the trial or through commercial availability of ALK inhibitors. However, several studies, including pharma-sponsored trials and institutional series, have shown a median OS among ALK-positive patients of 4 to 5 years. For comparison, we previously performed a retrospective analysis of ALK-positive patients who had been identified around the time that ALK was first discovered as a target and yet who had not received any ALK-targeted therapies. The median OS of these ALK-positive patients who never received an ALK inhibitor was only 20 months. I believe that as more ALK-positive patients gain access to second- and third-generation ALK inhibitors, OS will continue to increase.Despite the success we have had with sequential ALK inhibitors this past decade, patients still relapse due to the development of resistance. Even on lorlatinib, patients can have a dramatic response, but then eventually relapse. We are actively studying mechanisms of resistance to lorlatinib, but overall the constant cycle of response—resistance to each line of ALK inhibitor seems to foster increasing tumor heterogeneity and a greater propensity to develop ALK-independent mechanisms of resistance.

To address this growing problem, we are focusing on moving our most potent and pan-inhibitory ALK inhibitors to the firstline setting. There is also an urgent need to develop ALK-based combination therapies. A few combination strategies are being developed in the resistant setting—for example, ALK inhibitors combined with MEK inhibitors&mdash; but we hope that promising combinations may be safe and tolerable enough that they can be used in the upfront setting to prevent the emergence of resistance. 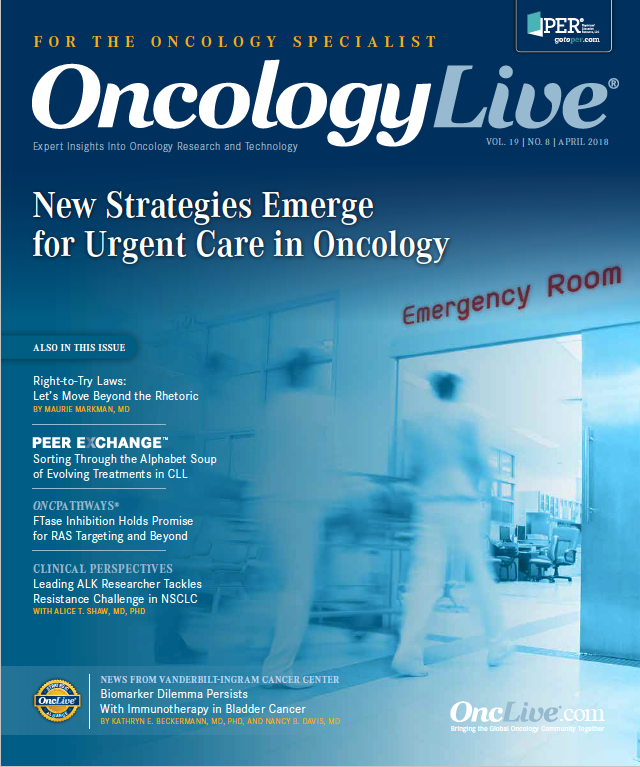