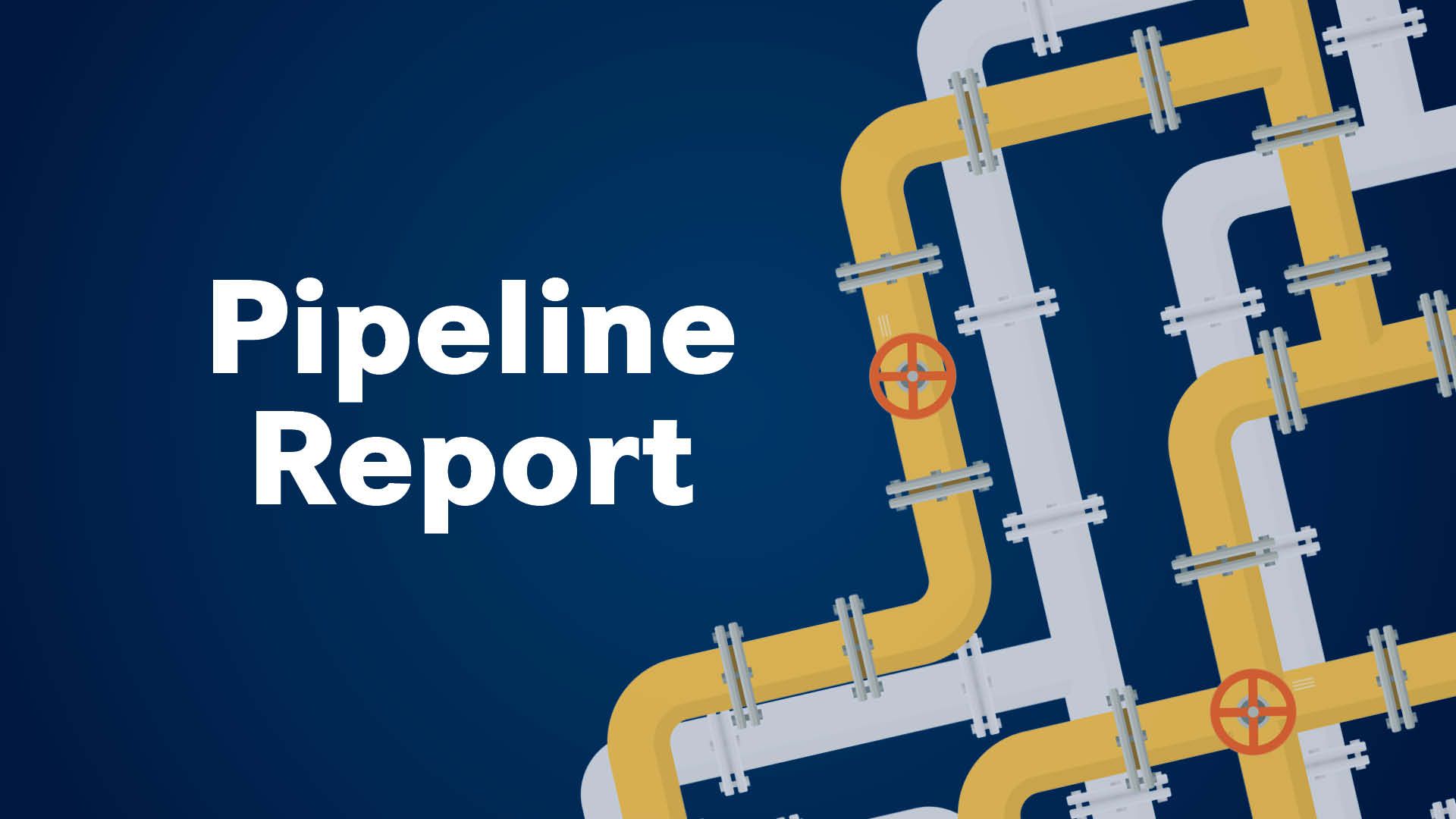 The CCR5 antagonist leronlimab plus carboplatin was shown to result in a 72% decrease in cancer-associated macrophage-like cells, which was linked with an approximate 450% increase in overall survival in 30 patients with metastatic triple-negative breast cancer.

The CCR5 antagonist leronlimab (PRO140) plus carboplatin was shown to result in a 72% decrease in cancer-associated macrophage-like cells (CAMLs), which was linked with an approximate 450% increase in overall survival (OS) in 30 patients with metastatic triple-negative breast cancer (mTNBC), according to preliminary data from a 12-month analysis of phase 1b/2 trials.1

The decreases in CAMLs were reported after just 4 doses of leronlimab and occurred about 30 days following induction with the agent. The decrease in CAMLs was also found to be associated with an approximate 300% increase in mean progression-free survival (PFS) in this population.

Investigators also noted that high CCR5 observed in tumor tissue biopsies could help to stratify patients who are likely to experience disease progression on leronlimab. Conversely, reductions in CAMLs and circulating tumor cells (CTCs) may be related to slower progression and lower mortality. Additionally, CAMLs may help to identify patients who will respond to leronlimab.

“While these are only interim results at the 12-month point, our ability to rapidly monitor and identify patients who appear to respond to leronlimab using a single tube of blood is quite an encouraging finding,” Daniel Adams, director of Clinical Research & Development at Creatv MicroTech, Inc., stated in a press release. “The fact that greater than 70% of patients saw positive changes in CTCs after a single dose of leronlimab was made even more informative by their dramatic increases in both PFS and OS. The fact that a large group of patients taking leronlimab had a median PFS of approximately 6 months is well beyond that experienced with current treatment options available to those women, who typically have a median PFS of approximately 2 months.”

An investigational humanized IgG4 monoclonal antibody, leronlimab blocks CCR5 which is a cellular receptor that seems to play several roles with implications in HIV infection, tumor metastases, and signaling.

The CCR5 receptor may play a role in modulating immune-cell trafficking to inflammation sites; thus, the receptor could be crucial in the development of acute graft-versus-host disease and other inflammatory conditions. Blocking CCR5 with a chemical inhibitor could result in a reduction in the clinical impact of acute GVHD without interfering with the engraftment of transplanted bone marrow stem cells.

Prior research has indicated that CCR5 is involved in tumor invasion and metastasis and that increased expression of this marker could be indicative of disease status in many cancers. Additional findings have revealed that CCR5-blocking agents can stop tumor metastases in laboratory and preclinical models of aggressive breast cancer and prostate cancer. The agent has been shown to reduce breast cancer metastasis by over 97% in a murine xenograft model.

In a phase 2 basket trial (NCT04504942), leronlimab is under investigation in 30 patients with CCR5-positive locally advanced or metastatic solid tumors.3 To participate, patients need to have a histologically or cytologically confirmed diagnosis of locally advanced or metastatic solid tumors who have progressed on standard therapy, are receiving a standard anticancer treatment, are unable to receive standard therapy, or for whom standard treatment is not available.

Patients needed to have CCR5 positivity per immunohistochemistry, measurable disease per RECIST v1.1 criteria, be at least 18 years of age, an ECOG performance status of 0 or 1, a life expectancy of at least 6 months, and acceptable organ and bone marrow function within 28 days before registration, along with other criteria.

In the trial, study participants will receive the agent via a subcutaneous administration at a weekly dose of 525 mg until disease progression or intolerable toxicity. Patients will be permitted to receive or to continue standard chemotherapy or radiotherapy per the dosing schedule included on the package insert.

The primary end points of the trial include the number, frequency, and severity of adverse effects, the incidence of abnormal laboratory test results, and changes in ECOG performance status from baseline to subsequently scheduled visits. Secondary end points included PFS, ORR, clinical benefit rate, time to new metastases, changes from baseline in CTCs, and OS.

The agent is also under exploration for use in patients with HIV and those with COVID-19.