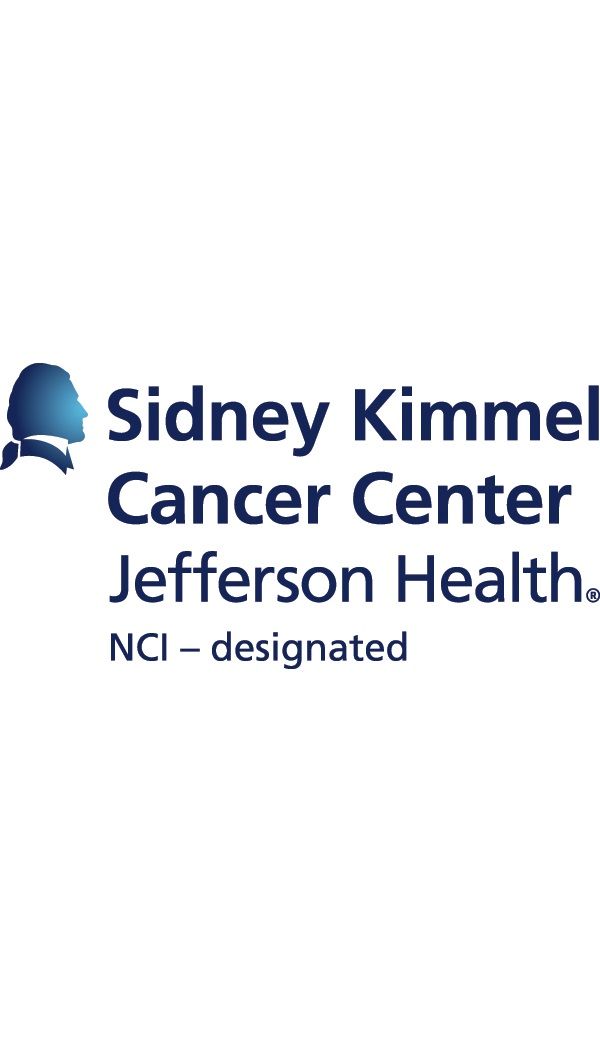 An MRI-guided focused ultrasound approach using heat to alleviate the pain commonly associated with bone metastases has proven to be safe and effective in a multi-center phase III clinical trial, yielding a 64% response rate.

An MRI-guided focused ultrasound approach using heat to alleviate the pain commonly associated with bone metastases has proven to be safe and effective in a multi-center phase III clinical trial, yielding a 64% response rate based on self-reported pain scores among patients receiving the noninvasive intervention.

“This is the first phase III study to use this technology in the treatment of cancer,” said lead study author Mark Hurwitz, MD, director of Thermal Oncology in the Department of Radiation Oncology at Thomas Jefferson University in Philadelphia. “It’s clear that for many of these patients, pain has a major impact on their everyday lives. This approach offers a new way to help alleviate that pain via an outpatient, noninvasive procedure.”

For this international study, 147 patients receiving treatment at 17 centers were randomized 3:1 to receive MRI-guided focused ultrasound (MRgFUS; n = 112) or placebo (n = 35). To be eligible for the study, patients had ≤5 painful lesions and a life expectancy of ≥3 months. In addition, eligible participants were either experiencing painful bone metastases despite previous treatment with radiation (RT), were inappropriate to receive further RT, or had refused RT.

MRgFUS was performed on a device-accessible targeted tumor (eg, in the ribs, extremities [excluding joints], pelvis, shoulders, or spinal vertebra), with the ultrasound used to heat the tumor tissue to between 65ËšC and 85ËšC during the ablation phase. MRI was deployed to target the correct tumor and thus spare surrounding normal tissue and organs. Time inside the scanner was an average of 176 ± 57 minutes, and average sonication time (both low-energy subtherapeutic and ablative) was 83 ± 43 minutes.

Patients in the placebo arm had the same procedure, but the ultrasound device was not activated—an approach that researchers said made the blinding of placebo patients very effective.

Composite change in self-reported pain scores without an increase in pain medication was the study’s primary endpoint, based on assessments at baseline and 3 months, using the Numerical Rating Scale for pain (NRS) and morphine equivalent daily dose (MEDD). Patients experiencing at least a twopoint decrease in worst NRS and whose MEDD did not go up >25% were considered responders for the purposes of the study.

Seventy-two patients (64.3%) in the treatment arm were responders, compared with 20% of patients receiving placebo treatment at 3 months (P <.001). Of responders in the MRgFUS arm, 23.2% achieved complete response by the conclusion of the trial, reporting a worst NRS pain score of 0, versus 5.7% of patients in the placebo arm. Patients who did not respond to placebo in ≤2 weeks could be unblinded to the MRgFUS intervention, and 70.7% of placebo crossover patients had a statistically significant pain response.

Notably, said the researchers, most patients receiving MRgFUS experienced pain relief and improved functioning within several days of treatment, and many were able to reduce or stop use of opioid medications. Statistically significant differences between the two arms were sustained at each subsequent timepoint throughout the trial.

As secondary endpoints, the researchers assessed the efficacy of the intervention based on individual changes in NRS and MEDD from baseline to 3 months, as well as a change in the Brief Pain Inventory Quality-of-Life (BPI-QoL) measure. A statistically significant reduction in worst pain score was seen in the MRgFUS patients compared with placebo, 3.6 ± 3.1 and 0.7 ± 2.4, respectively (P <.001). BPI-QoL was 2.4 points better in the intervention arm at 3 months (P <.001).

The most common adverse event (AE) reported with the MRgFUS approach was pain during the procedure experienced by approximately one-third of patients in the experimental arm who reported pain that was either mild (6.2%), moderate (10.7%), or severe (15.2%). Study authors noted that 60.3% of all AEs w ere resolved on the day of treatment. Two patients had fractures, a rate which compares favorably with the fracture risk associated with RT.

Hurwitz said that the next steps for this research will be to refine the treatment technique to get an even better response rate and to apply radiation and thermal therapy in combination to treat bone metastases, noting that the combination has demonstrated clinical benefits for treating other malignant conditions.