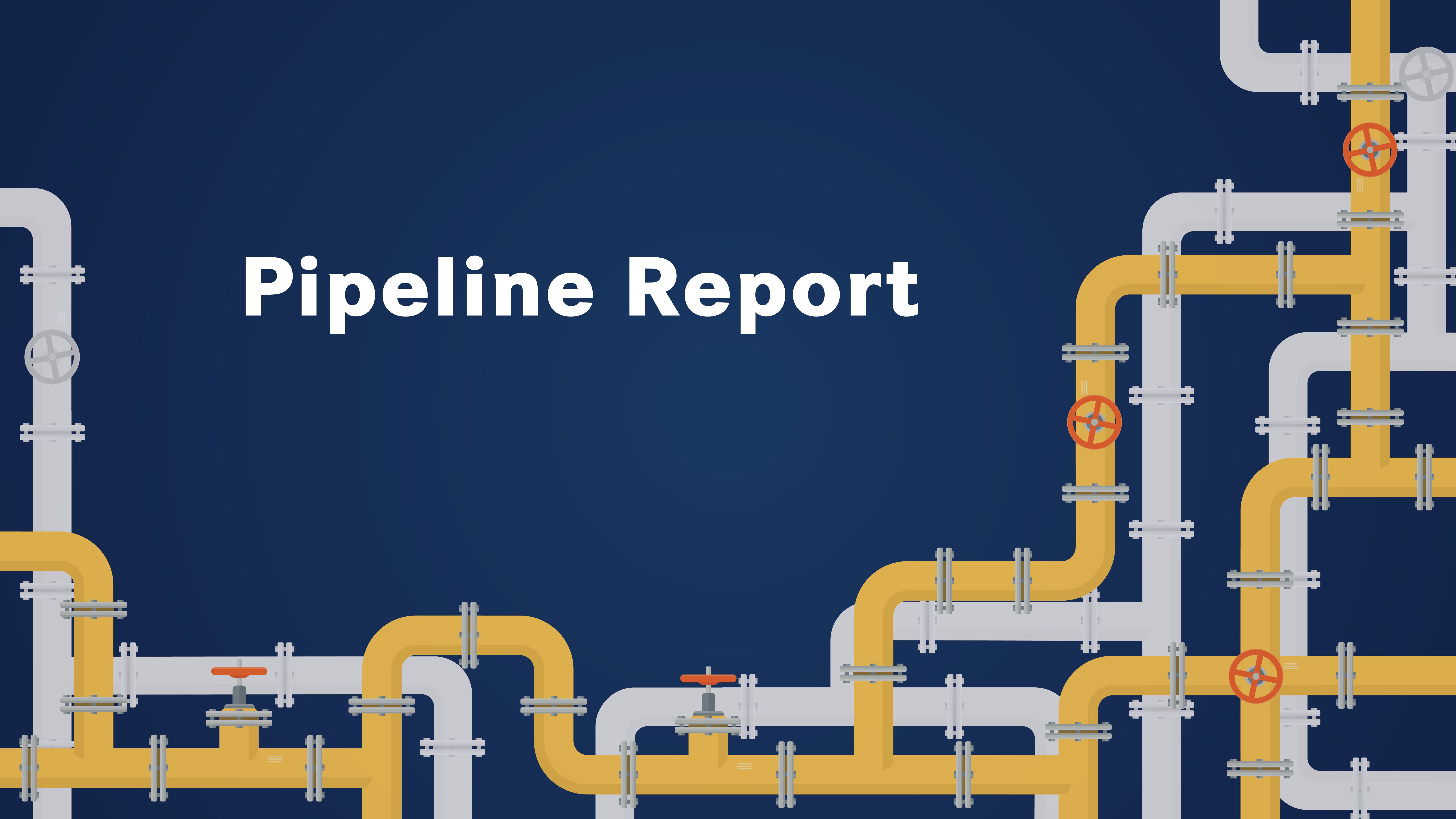 The combination of onvansertib plus with 5-fluorouracil, FOLFIRI, and bevacizumab was shown to have preliminary efficacy with acceptable safety when used as a second-line treatment for patients with KRAS-mutated metastatic colorectal cancer.

The combination of onvansertib (PCM-075) plus with 5-fluorouracil (5-FU), leucovorin, and irinotecan (FOLFIRI) and bevacizumab (Avastin) was shown to have preliminary efficacy with acceptable safety when used as a second-line treatment for patients with KRAS-mutated metastatic colorectal cancer (mCRC), according to the early results from a phase 1b/2 study presented during the 2020 ESMO Virtual Congress.1

Among the 11 patients who were evaluable for efficacy, 45% (n = 5) experienced a partial response (PR) with the regimen, with 1 patient going on to receive curative surgery. Another patient achieved an unconfirmed PR but withdrew from the study because of a toxicity unrelated to treatment. Moreover, 73% of patients (n = 8) experienced durable responses of 5.5 months (95% CI, 5.5-12) or longer, and the median progression-free survival (PFS) had not yet been reached. Notably, only 1 patient experienced disease progression in their 6 months on the treatment. To-date, 4 patients remain on the treatment.

“We are pleased to observe the clinical benefit and durability of response to treatment, with confirmed PRs and patients exceeding 1 year on treatment without disease progression," Daniel H. Ahn, DO, lead investigator and consultant within the Division of Hematology/Oncology, Department of Internal Medicine and an assistant professor of Medicine at Mayo Clinic Cancer Center, stated in a press release.2 “The addition of onvansertib to standard of care shows promise as a novel second-line option for patients with difficult-to-treat KRAS-mutated mCRC. A critical unmet need exists for these patients, as second-line treatment has a relatively low response rate and generally confers a poor prognosis.”

Current approaches in the second-line setting are largely comprised of a chemotherapy regimen with or without a targeted agent, and they are known to yield poor outcomes in this patient population, Ahn noted in his presentation during the meeting. For example, the overall response rate achieved with bevacizumab plus fluoropyrimidine-based chemotherapy was found to be only 5%, with a median PFS of 5.7 months and a median overall survival of 11.2 months.3

KRAS mutations occur in 50% of patients with CRC, and RAS-targeted therapies that have been developed have largely failed, according to Ahn; in fact, the majority of KRAS mutations have been considered to be undruggable. As a highly-selective PLK1 inhibitor, onvansertib [possesses the potential to be a promising therapeutic option for this patient population.

Results from a genome-wise RNAi screen showed that cells that were KRAS mutated were hypersensitive to PLK1 inhibition.4 Moreover, onvansertib resulted in more profound mitotic arrest and cell death in KRAS-mutated cells compared with wild-type cells.5 Additionally, onvansertib monotherapy was found to result in potent antitumor activity in a HCT-116 KRAS-mutant xenograft model; the agent also demonstrated synergistic activity when combined with irinotecan and 5-FU.

The phase 1b dose-escalation portion of the trial presented during the 2020 ESMO Virtual Meeting focused on examining onvansertib at 3 different doses: 12 mg/m2, 15 mg/m2, and 18 mg/m2. Dose-limiting toxicities (DLTs) were evaluated during the 1st cycle of treatment, which was comprised of 28 days. The phase 2 portion of the trial will include an expansion cohort examining the maximum-tolerated or recommended phase 2 dose of the agent.

To be eligible for participation, patients needed to have metastatic and unresectable mCRC with a KRAS mutation in the primary tumor or metastasis. Patients also must have progressed on or be intolerant to oxaliplatin-based chemotherapy. Moreover, patients needed to have progressed less than 6 months after receiving first-line or maintenance therapy. Patients with tumors that harborded BRAF V600E mutations, who had microsatellite instability–high (MSI-H), or mismatch repair–deficient disease were ineligible for inclusion.

The primary efficacy end point of the trial was ORR in patients who had received at least 1 cycle of treatment; key secondary end points included PFS and reduction in KRAS allelic burden, as assessed by liquid biopsies.

Investigators also conducted a KRAS biomarker analysis, which revealed that clinical responses were observed across different KRAS variants, including G12D, G12V, and G13D, which account for 69% of KRAS variants in the disease.

Moreover, serial monitoring indicated that plasma KRAS mutation level decreases may be an early marker for therapeutic response within this patient population. All patients who completed their first cycle of treatment saw a decrease in KRAS-mutant allelic frequency, the greatest changes of which occurred in those who had achieved a PR (78%-100%). The 1 patient who had experienced progressive disease saw a 55% decrease in KRAS-mutant allelic frequency.

A phase 2 trial will further evaluate the safety and efficacy of onvansertib at the recommended phase 2 dose in combination with FOLFIRI and bevacizumab. The trial will also examine the value of KRAS liquid biopsy in predicting response to treatment.