Joseph A. Sparano, MD: This analysis, presented by Dr. Wagner at the 2018 San Antonio Breast Cancer Symposium, evaluated a subset of patients enrolled on TAILORx who were randomized to chemotherapy plus endocrine therapy versus endocrine therapy alone and had a recurrence score of 11 to 25. It turns out that this was one of the first trials in which patients were randomized to treatment and in whom patient-reported outcomes were evaluated in the context of adjuvant chemotherapy. And the domains they evaluated included perceived cognitive impairment, fatigue, and endocrine-related symptoms.

And the key findings were that there was a significant difference in perceived cognitive impairment at 3 months, which was the primary endpoint in patients who received chemotherapy. There was decline in cognitive impairment. This has been referred to as chemo brain. This was cognitive impairment that was perceived by the patient, but other studies have shown that when objective measures are used, as opposed to subjective measures, that there is some decline that’s generally transient. There were also more endocrine symptoms and fatigue in patients who receive chemotherapy. The reassuring part is that with time, 6 months or longer after—and the outcomes were evaluated out to 3 years&mdash;symptoms improved and they came back to baseline and the 2 groups came together.

So I think the take-home message here is that although the TAILORx trial indicated that many women could be spared the use of adjuvant chemotherapy, for those who really do need adjuvant chemotherapy to help reduce the risk of recurrence, some of the major side effects associated with it, including cognitive impairment, fatigue, and endocrine-related symptoms, do tend to improve with time. 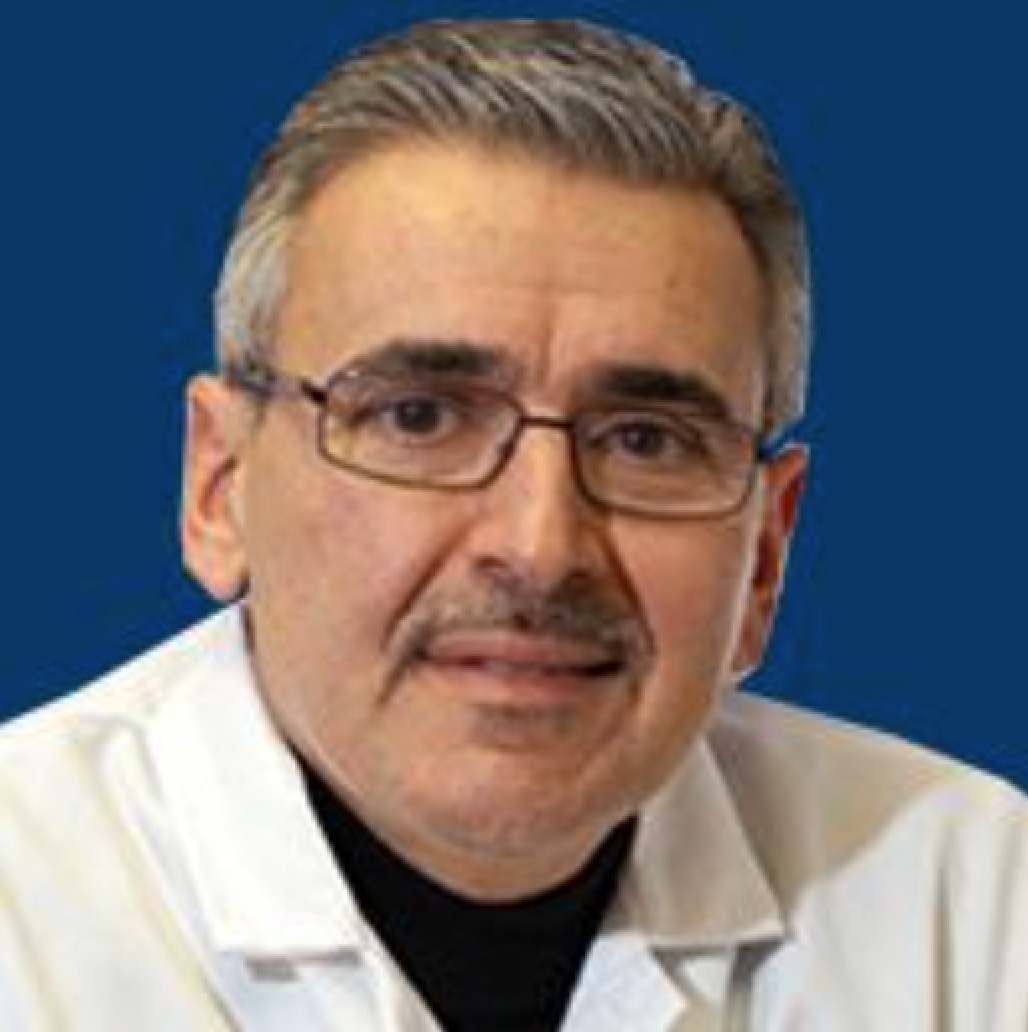