Tepotinib (Tepmetko) has been approved in Japan for the treatment of patients with non–small cell lung cancer harboring MET exon 14 skipping alterations. 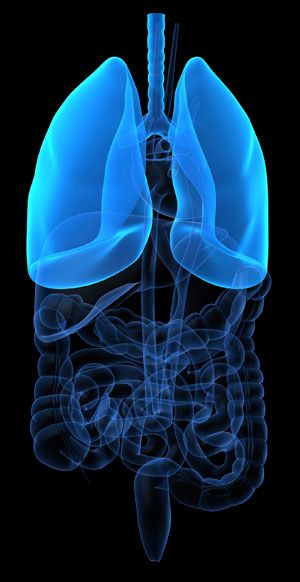 The MHLW also approved the ArcherMET companion diagnostic to identify patients with NSCLC whose tumors harbor METex14 skipping alterations.2 ArcherMET can be used with either blood or tissue samples.

"Identifying oncogenic drivers in order to guide the course of treatment for lung cancer patients is a clinical best practice; however, there previously was no approved therapy that specifically targeted MET alterations in metastatic NSCLC," Hiroshi Sakai, MD, director, Division of Thoracic Oncology, Saitama Cancer Center, Saitama, Japan, said in a press release. "With the approval of Tepmetko, we now have a new treatment option that addresses this need, offering clinical benefit and duration of response with convenient once-daily oral dosing, representing real progress for patients with this aggressive type of lung cancer."

The phase II VISION study comprises 2 cohorts: cohort A includes patients with METex14 skipping mutations and cohort B includes those with MET amplification. In both groups, tepotinib is administered at 500 mg daily. The approved dose in Japan is 500 mg once daily administered as two 250 mg tablets. The data the MHLW reviewed was for 99 patients with NSCLC with METex14 skipping alterations, 15 of whom were Japanese.

The safety cohort the MHLW reviewed included 130 patients. Overall, the drug was considered to be well tolerated. Permanent treatment discontinuation due to adverse events occurred in 11 (8.5%) patients. The most common treatment-related adverse events (TRAEs) across all grades were peripheral edema (53.8%), nausea (23.8%), and diarrhea (20.8%).

In the United States, the FDA granted a breakthrough therapy designation in September 2019 to tepotinib for use as a treatment for patients with metastatic NSCLC with METex14 alterations who have progressed on prior platinum-based chemotherapy.

The designation was based on earlier data from the VISION trial than was used for the Japanese approval. The data the FDA reviewed showed an ORR of 50.0%, as assessed by an independent review committee (IRC), and an investigator-assessed ORR of 55.3%, in patients with METex14-altered NSCLC, which was identified by liquid biopsy.3 For patients who were identified to have METex14 alterations via tissue biopsy, the IRC- and investigator-assessed ORRs were 45.1% and 54.9%, respectively.

The findings the FDA considered included 87 evaluable patients from cohort A. The median age of patients was 74 years, and most patients (74.7%) had an ECOG performance status of 1. Brain metastases were present in 9.2% of patients. Overall, 33 patients had received no prior treatment, and 54 were treated in the second-line or beyond setting.

Results showed that the median progression-free survival was 9.5 months by IRC in liquid biopsy—assessed tumors and was 10.8 months in standard biopsy–identified tumors.