Studies conducted at VCU Massey Cancer Center in Richmond, Virginia, over the past 7 years have developed the therapeutic combination of pemetrexed and sorafenib (Nexavar) from the bench to the bedside, and now into phase II clinical trial evaluation. 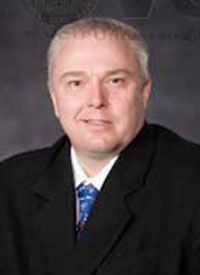 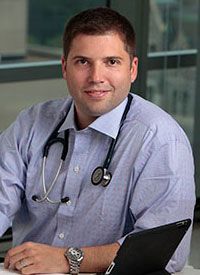 Studies conducted at VCU Massey Cancer Center in Richmond, Virginia, over the past 7 years have developed the therapeutic combination of pemetrexed (Alimta) and sorafenib (Nexavar) from the bench to the bedside, and now into phase II clinical trial evaluation.

The original concept behind the earliest studies was that pemetrexed, acting through the AMP-dependent protein kinase, and sorafenib, functioning as a chaperone inhibitor and inducing an endoplasmic reticulum stress response, could facilitate autophagosome formation independently and in combination. Tumor cell viability was indeed reduced in a greater-than-additive fashion by combining pemetrexed and sorafenib, an effect that was blocked by the knockdown of essential autophagy proteins such as ULK1, Beclin1, or ATG5. In 2 mouse models, pemetrexed and sorafenib interacted in an additive to greater- than-additive fashion to suppress tumor growth.

Due to the strong preclinical evidence suggesting this novel drug combination could be effective against a variety of cancers, a phase I clinical trial was developed for patients with advanced solid tumors. The hope was that patients would respond to the combination, although that is rare for unselected phase I studies.

The study enrolled 37 patients from 2011 to late 2014 (NCT01450384). Of those patients, 36 received treatment and 33 were evaluated for response. One patient had a complete response and 4 patients had confirmed partial responses. The therapy stabilized disease progression in an additional 15 patients, with some of these patients responding for up to a year. The combination was found to be particularly active in patients with breast cancer (Oncotarget (2016;7[27]:42625-42638).

Examples of the responses observed in patients with breast cancer are illustrated in the Figure below. Images in the upper panel are from a woman who initially presented with a luminal A breast cancer that recurred in her liver after failing antiestrogen therapy.

The images show the disease burden before therapy, left, and after 10 months of pemet r exed /sor a fenib treatment, right. The images in the lower panel are from a woman who presented with triple-negative breast cancer (TNBC) and had received 10 prior lines of therapy. The images show the cutaneous disease before therapy, left, and 4 months after the initiation of pemetrexed/sorafenib treatment, right.

Given the clinical responses, a phase II trial has opened at VCU Massey for patients with TNBC; the first patient has had a confirmed partial response (NCT02624700). Additionally, VCU Massey investigators have started a new project to discover the best third drug that could act to further enhance the anticancer properties of the pemetrexed/sorafenib combination.

Preclinical research using a multiplex assay has determined that the ERBB1/2/4 inhibitor class of drugs could increase the effectiveness of the combination therapy. The multiplex assay is a broad, unbiased screening approach that allows researchers to simultaneously examine the levels of multiple hormones in the blood and determine the activities of multiple enzymes in cancer cells.

Unlike alternative methods wherein a certain degree of guesswork is required, the use of this technique permitted investigators to observe exactly how the cancer cells responded to therapy. They discovered that the enzyme ERBB1 was activated in tumor cells that had survived and regrown following pemetrexed and sorafenib therapy. This was a surprise because ERBB1 is ordinarily thought to protect cancer cells from chemotherapy. ERBB1/2/4 inhibitors subsequently were used effectively as the third drug in the combination (Oncotarget. 2016;7([17]:23608-23632).

For example, in HER2-positive BT474 cells made estrogen independent in vivo, the second- and third-generation ERBB1/2/4 inhibitors afatinib and neratinib, respectively, enhanced the lethality of the pemetrexed/sorafenib combination to a significantly greater extent than lapatinib, a firstgeneration lower-affinity ERBB1/2/4 inhibitor. At present, discussions are underway between VCU Massey Cancer Center investigators and Puma Biotechnology Inc, the developer of neratinib, to determine whether new phase I clinical studies in breast cancer can be performed combining pemetrexed, sorafenib, and neratinib.

The multiplex assay also enables the tracking of specific levels of hormones in the blood of mice or patients undergoing drug treatments, which could potentially give a molecular “fingerprint” of the point at which tumors develop resistance to the therapy.

For example, in tumor cells of mice resistant to pemetrexed and sorafenib, not only is ERBB1 activated, the cytokines CXCL-1 and IL-8 are also increased in the plasma levels. When the human CXCL-1/IL-8 receptors CXCR1 and CXCR2 are knocked down in the tumor cells, pemetrexed and sorafenib lethality is partially restored. Ultimately, the hope is to develop a plasma screening protocol that might eventually allow oncologists to develop in real time a personalized therapy designed to overcome drug resistance in an individual patient’s tumor. 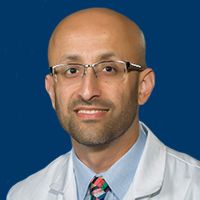 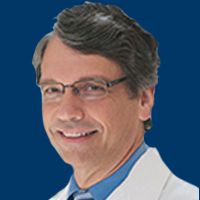 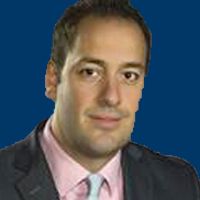 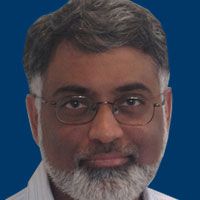 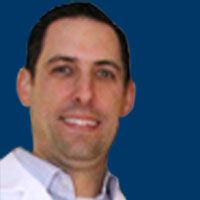 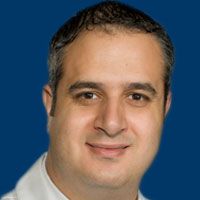