Selinexor Tested in Combination With Standard Therapy in Multiple Myeloma 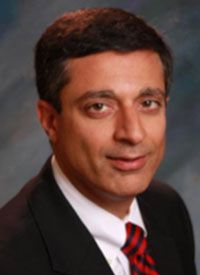 Selinexor (KPT-330), a promising drug that blocks the transport of tumor-suppressor proteins out of the cell nucleus, thereby retarding cell malignancy, continues to be tested successfully as combination therapy in heavily pretreated patients with relapsed/refractory multiple myeloma (MM). The phase III BOSTON trial is enrolling patients at over 170 clinical centers across 23 countries globally, and is expecting completion of enrollment in 2018 with top-line data anticipated in 2019.

“In every trial we’ve done in relapsed myeloma, we know that duration of therapy is linked with clinical benefit, so this is a way to maximize clinical benefit for patients,” said Sagar Lonial, MD, an investigator on the BOSTON trial (NCT03110562). Lonial is a professor and chair of the Department of Hematology and Medical Oncology and chief medical officer of the Winship Cancer Institute of Emory University in Atlanta, Georgia.

On April 30, Karyopharm Therapeutics, which is developing selinexor, announced its intent to file an application with the FDA by the end of the year for an accelerated approval for selinexor as a treatment for patients with penta-refractory MM. This stems partly from results from part 2 of the phase IIb STORM trial, where selinexor combined with low-dose dexamethasone induced an overall response rate (ORR) of 25.4% in this patient population. The FDA has given selinexor a fast-track review in this setting.

“While we’ve had significant advances in the treatment of patients with myeloma across the board over the last decade, there still remains a cohort of patients who have refractory myeloma who need additional therapeutic options,” Lonial said. “I think selinexor either alone or in combination with a proteasome inhibitor represents an important way to try to address the needs of those patients.”

For the BOSTON trial, eligible patients will have documented evidence of relapsed/refractory MM after at least 1 treatment regimen but no more than 3 prior regimens, which may include bortezomib or another PI. Participants must also have no central nervous system involvement (Figure).

The trial is seeking to randomize 364 adult participants to receive the triplet or bortezomib and dexamethasone. The primary endpoints are progression-free survival (PFS) and ORR. Notably, patients who have progressive disease while on bortezomib and dexamethasone will have the option to cross over to the experimental arm to be treated with selinexor.Selinexor inhibits chromosomal maintenance protein exportin-1 (XPO1), levels of which cancer cells increase in order to transfer tumor-suppressor proteins out of the nucleus, leading to inactivation of these cancer-fighting proteins.1,2 High levels of XPO1 also promote production of oncoproteins that fuel the growth of the tumor. Selinexor’s mechanism of blocking XPO1, limiting the production of oncoproteins, and preventing the transfer of tumor-suppressor proteins out of the nucleus has emerged as a promising strategy.

The toxicity profile of selinexor is also favorable, and the adverse events (AEs) seen in combination were mainly grade 1/2, with the most common grade 3/4 AEs including nausea, diarrhea, thrombocytopenia, neutropenia, and anemia. “The most common adverse events we see with selinexor are gastrointestinal toxicities, [plus] weight loss and fatigue,” Lonial said. “From a hematologic perspective, we see some thrombocytopenia, as well, and it seems to be longer-lived than what we see with proteasome inhibitors, but for most patients it is manageable.”

Lonial noted that the gastrointestinal toxicities associated with selinexor seem to diminish when the drug is used in combination with PIs, but the reason for this is not yet known. “From preliminary data, when combining selinexor with bortezomib or carfilzomib [Kyprolis], the gastrointestinal toxicities are less, and we’re not sure if that’s a consequence of the addition of a proteasome inhibitor or of a lower weekly dose of selinexor in conjunction with another drug to make it more effective,” he said. 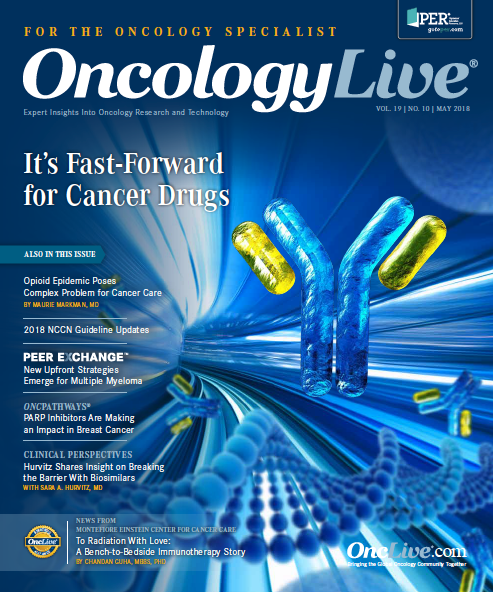